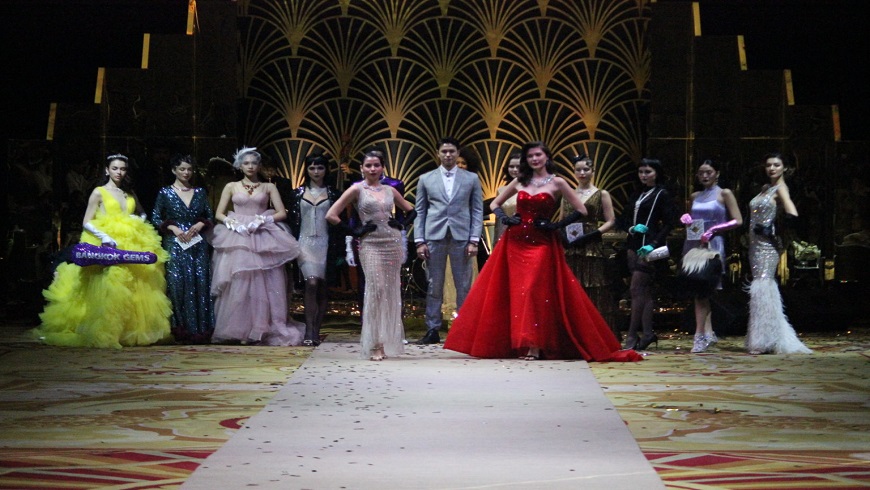 As the 65th Bangkok Gems and Jewelry Fair (BGJF) wrapped up last week, Thailand’s Department of International Trade Promotion (DITP) wishes to convey sincere appreciation to all domestic and international key players, for their continued support and confidence in the show in the wake of the Covid-19 virus outbreak.

The 65th BGJF featured 994 exhibitor companies in 2,086 booths, a 10% increase from the previous February edition. During the trade days, the fair welcomed approximately 7,000 visitors, half of which were overseas trade visitors. Especially for the 65th Show, to ensure the safety and well-being of our exhibitors and trusted trade partners, DITP together with the Public Health Ministry’s Disease Control Department implemented several preventive measures against the virus in exhibition areas. Despite rising concerns over global virus spread and travel restrictions from the Fair’s major partner countries such as United Arab Emirates, South Korea, Iran, Bahrain, Kazakhstan, the 65th BGJF gathered almost 10,000 visitors indicating that global jewelry players were still confident in the highest preventive measures provided by the Fair organizer.

Apart from all jewelry brands showcasing their highlights in this 65th BGJF, there were also various activities in the Fair, for instance, coloured gemstones auction organized by Bonas Coloured Gems, one of the most eminent diamond broking and consultancy firms in the world, business consultations from Thai Trade Centers’ Directors, fashion shows as well as insightful seminars.

Next date already out: the 66th edition of Bangkok Gems & Jewelry Fair will take place next September 7-11, 2020.

Thanks to Vicenza Jewellery 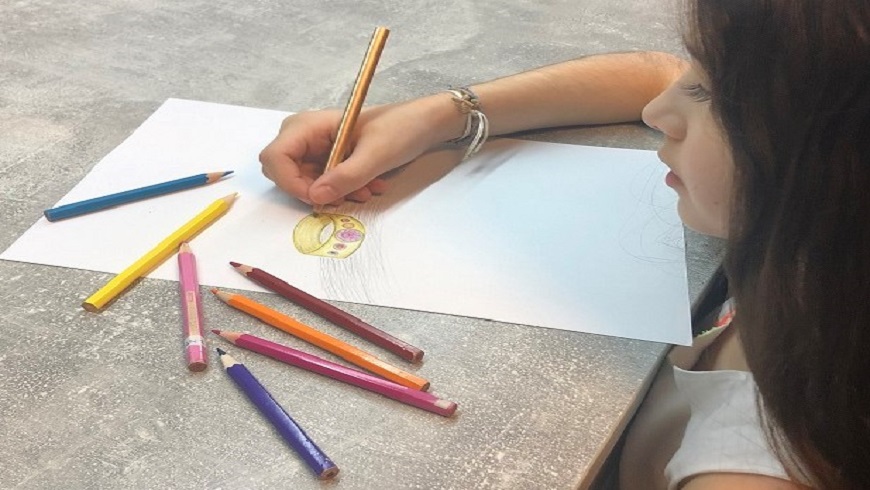 Collection Magazine launches a drawing contest for children, registration deadline 30 June 2020
IFEMA is ready to reopen at the end of the summer season 2020 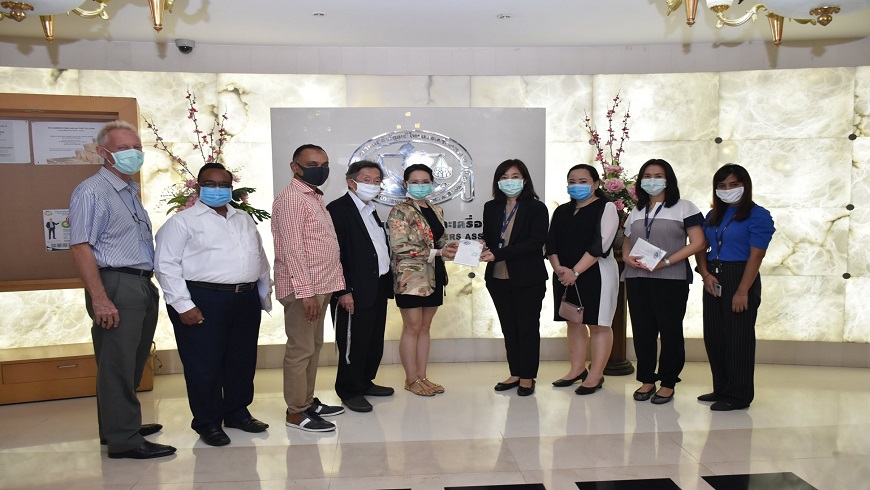