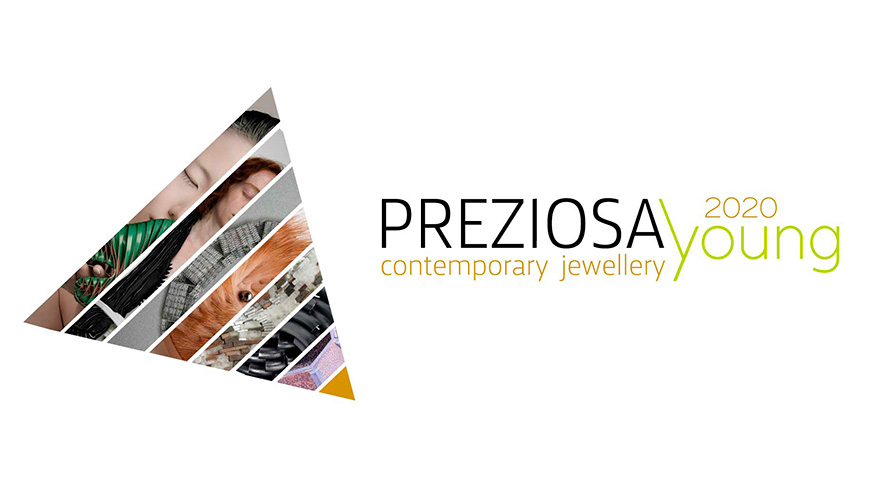 Preziosa Young 2020 has its winners, seven young emerging artists, selected by an international jury for their innovative proposals and their inventive ability concerning the materials and techniques used.

The first stage of the exhibition dedicated to them will be inaugurated on 29 October at the Galleria di Palazzo Coveri on the Florentine Lungarno, where their creations will be exhibited until 8 November. Then, the exhibition will be hosted in Barcelona at the Hanna Gallery in January, in Berlin at the Atelier Martina Dempf in February and later on at the Oratorio di San Rocco in Padua.

The competition, organized by LAO, Le Arti Orafe Jewellery School, is a competition born in 2008 to promote the creativity of the new generations. The seven protagonists of this travelling exhibit also compete for the assignment of two special prizes. The first one is a three-month stay in Florence, with a final collection that will be presented during Preziosa Young 2021, and a free exhibition space at the Munich fair Inorghenta 2021.

The exhibition, which was to be held in May during the Florence Jewellery Week, will take place instead of from 29 October to 8 November.

The seven winners are:

Elwy Schutten is a Dutch designer, trained in Jewellery design at the Maastricht Academy of Fine Arts & Design. She has already participated in several exhibitions. In 2019, she received the prestigious Talente Prize. In her works, she questions the concept of identity and how it is expressed and interferes with ornament and clothing.

Chia-Hsien Lin is a Taiwanese designer who graduated from Birmingham City University. Her "Smelling Memories" project studies the special connection between smells and the memories they can recall.

Zihan Yang is a Chinese designer. She studied at Northwestern Polytechnical University in Xi'an and has a Masters in Jewellery and Fine Arts from the Savannah College of Art and Design in the United States. With her intricate creations in silver and gold, Yang invites us to dive into the darkest depths of the human psyche.

Marie Masson is a French designer and holds a Masters degree from the National Arts and Design School in Limoges. She combines the techniques of leather goods, jewellery and plumasserie, revisiting the codes of ornament, freely blending the different languages ​​of the decorative arts.

Jess Tolbert is an American designer. She studied History of Art in Florence and then specialized in Art and Jewellery at Texas State University, eventually earning a Master's degree from the University of Illinois. In her research, she recycles staples to create fine handmade jewellery.

Rachael Colley is an English designer. She studied 3D Design, Silver and Jewellery, graduating from Loughborough University in the UK, with a Masters in Gold, Silver, Metalworking and Jewellery from the Royal College of Art in London. The "Sha-green" series is born from discarded citrus peel, as an ecological alternative to the shagreen of the same name, used in the luxury industry. This scented material comes to life when worn. Heated by the body, it emits a subtle fruity fragrance.

Dongyi Wu is a Chinese designer, trained at the Beijing Institute of Fashion Technology and the Rochester Institute of Technology. She likes to describe herself as a storyteller who tells her own experiences through her voluminous ornaments, using new and alternative materials. 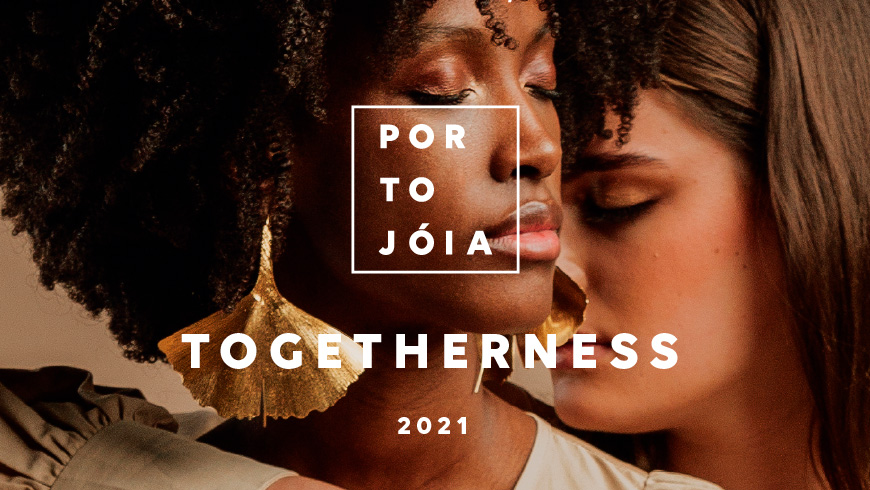 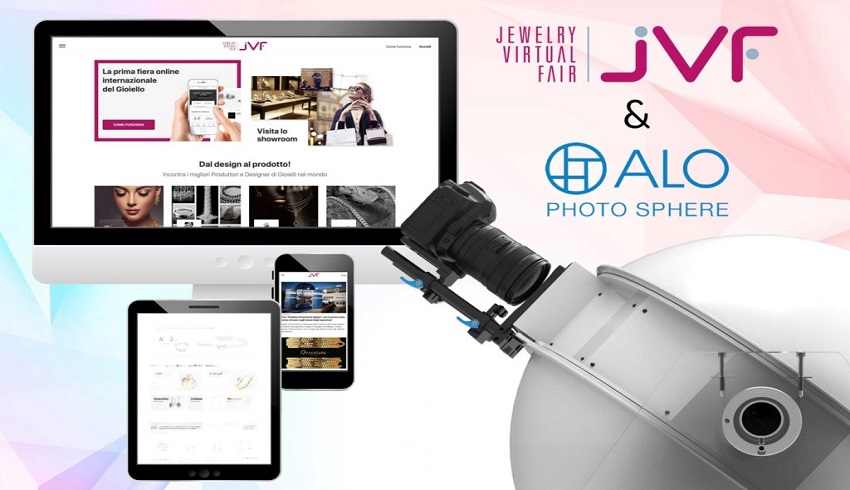