Subscribe JVF Pro® the business plan at only € 99!
申請
JVFはどう仕事するか？ 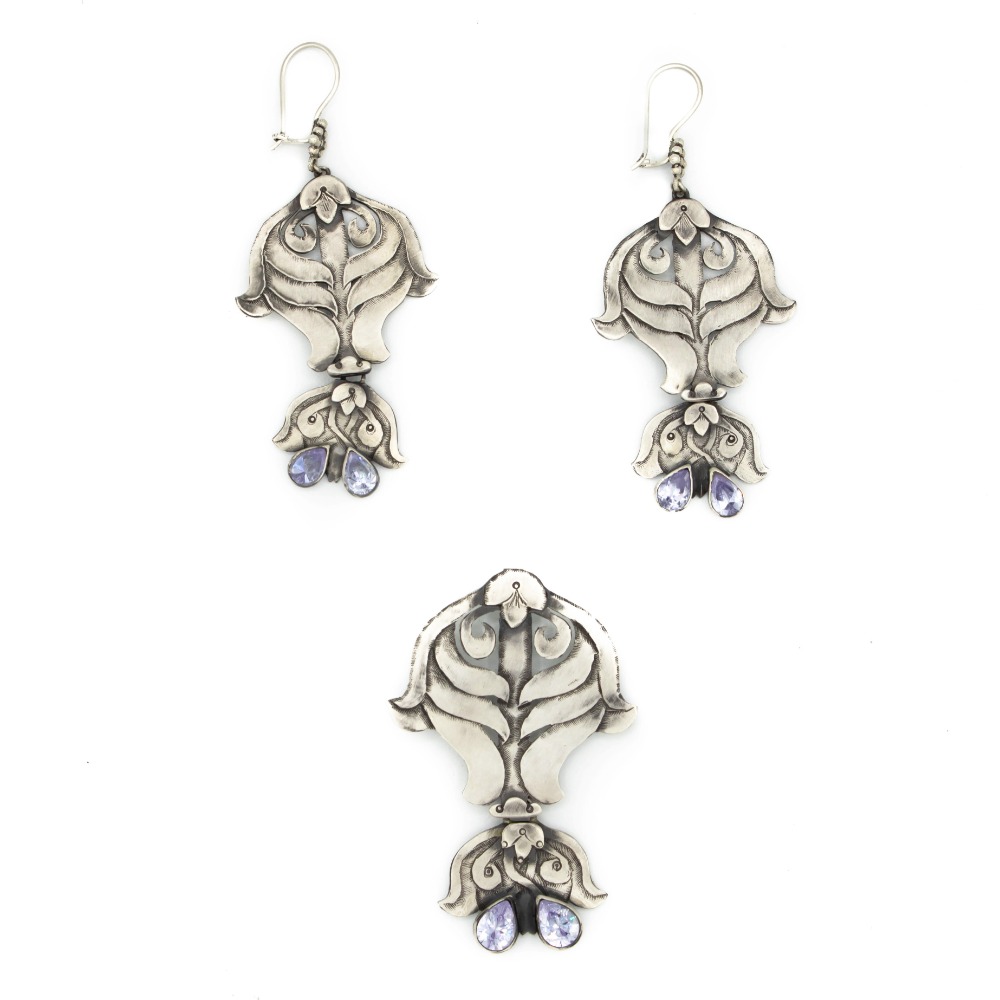 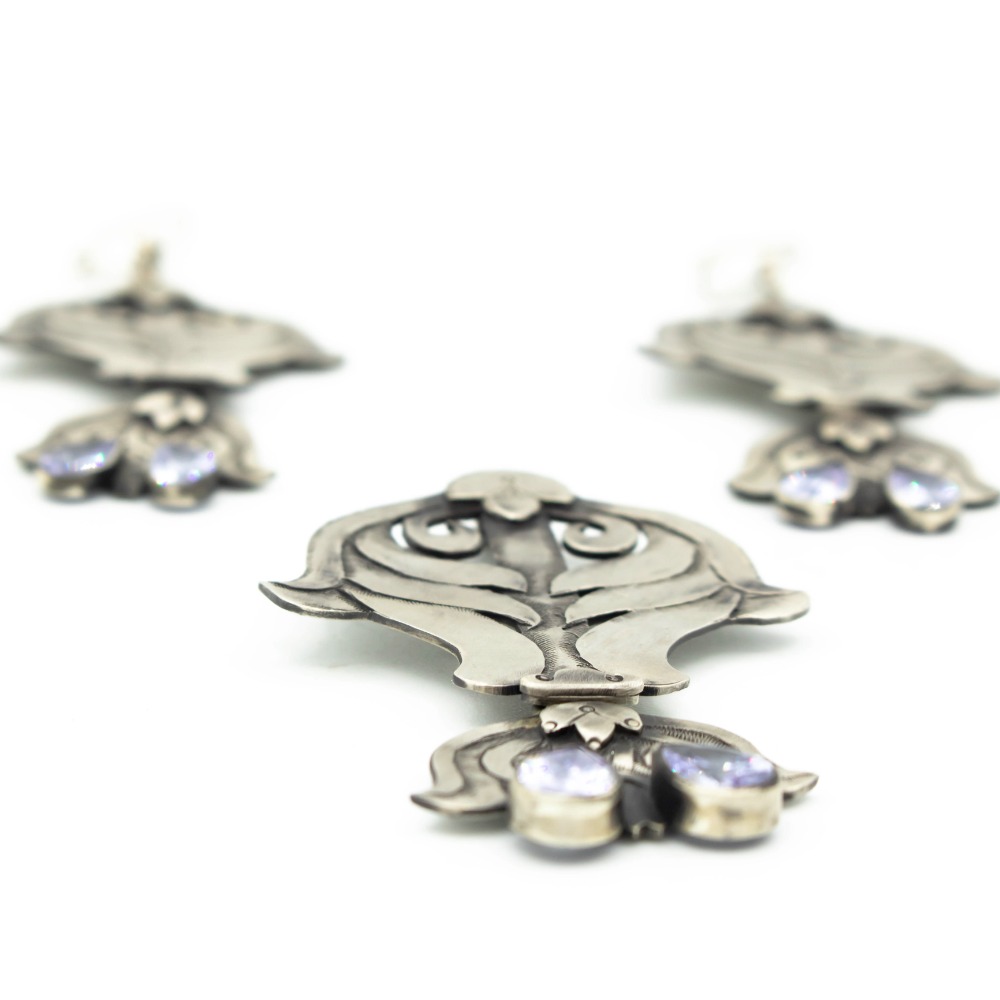 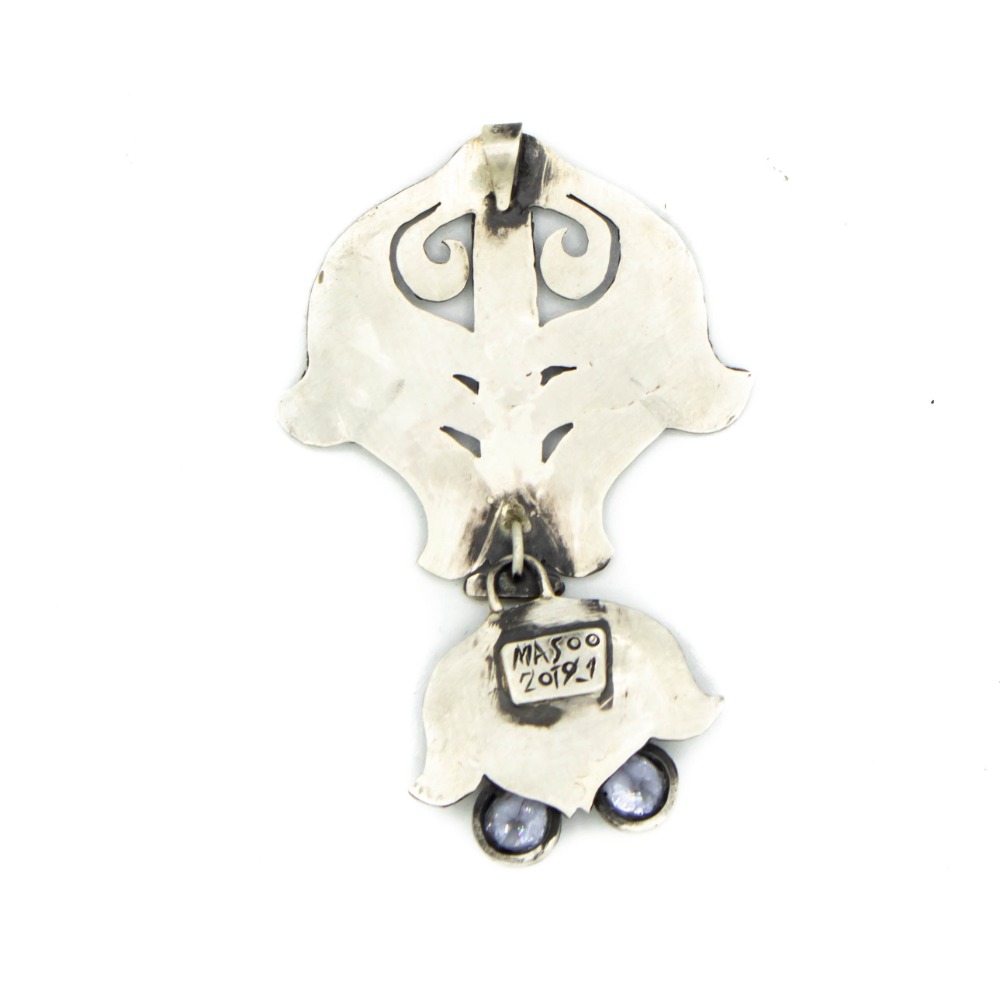 € 130,00
取り込むカートに
Item added in your wishlist!
製品仕様
About sacred forest collection
In The “Sacred Forest” Collection, the designer seeks to collect ancient stories that emphasise the valuable role of trees in human life. The tree in its ancient sense implies the life of the universe,
it's continuation, and the growth and reproduction of reproductive and regenerative processes. The tree is an inexhaustible sign of life and is therefore equivalent to immortality.
Therefore, it has always been respected and sanctified until this sanctity was honoured by the fighters of ignorance and superstition with totemism. And the bitter consequence of this trend in recent centuries has been to cut down on popular trees and destroy the idea of honoring trees.
In today's virtual and technological world, where people's beliefs are reduced day by day, as well as their connection to the natural and real world, they are increasingly attracted to the preservation of these valuable resources due to declining biological and vital resources. Pure nature become more rare nowadays, old trees with wide foliage, which are home to various animals and a place to rest under the pleasant shade, have become a memory and the sacred trees forest is more than ever forgotten and therefore they need attention and remembrance. 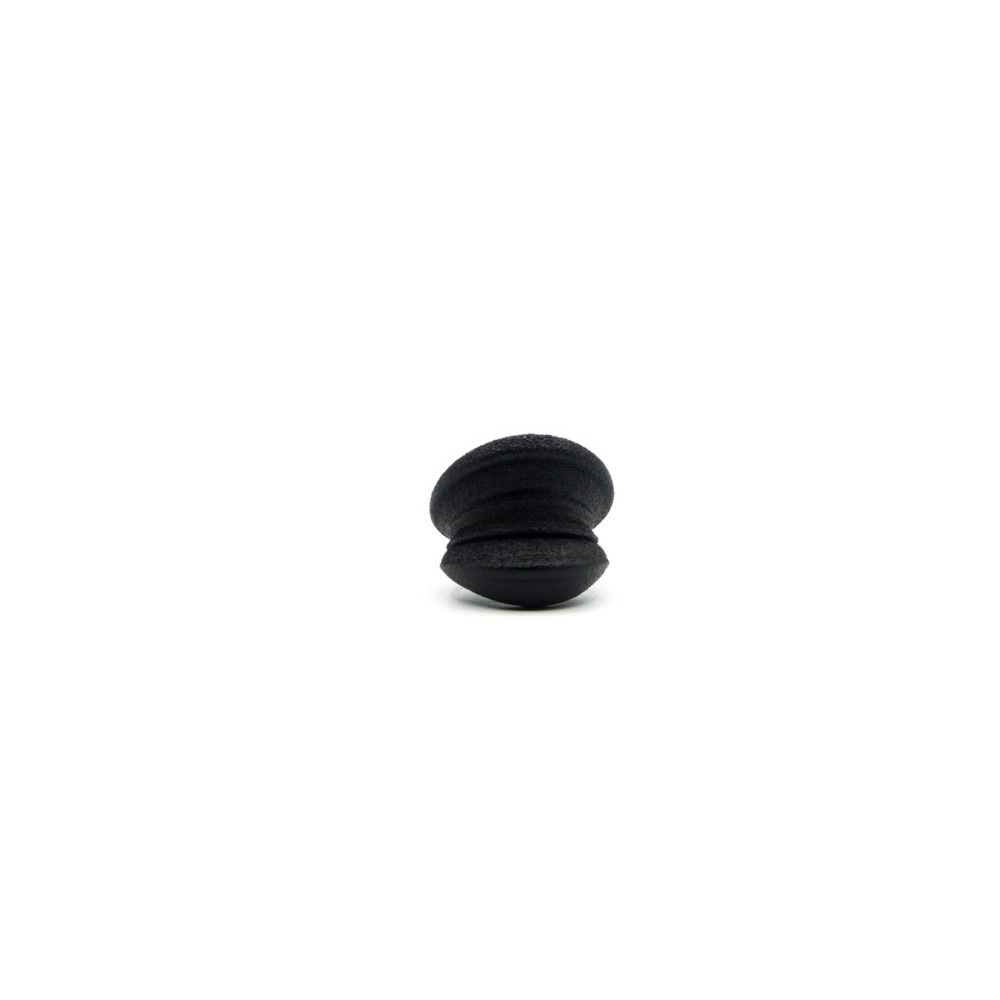 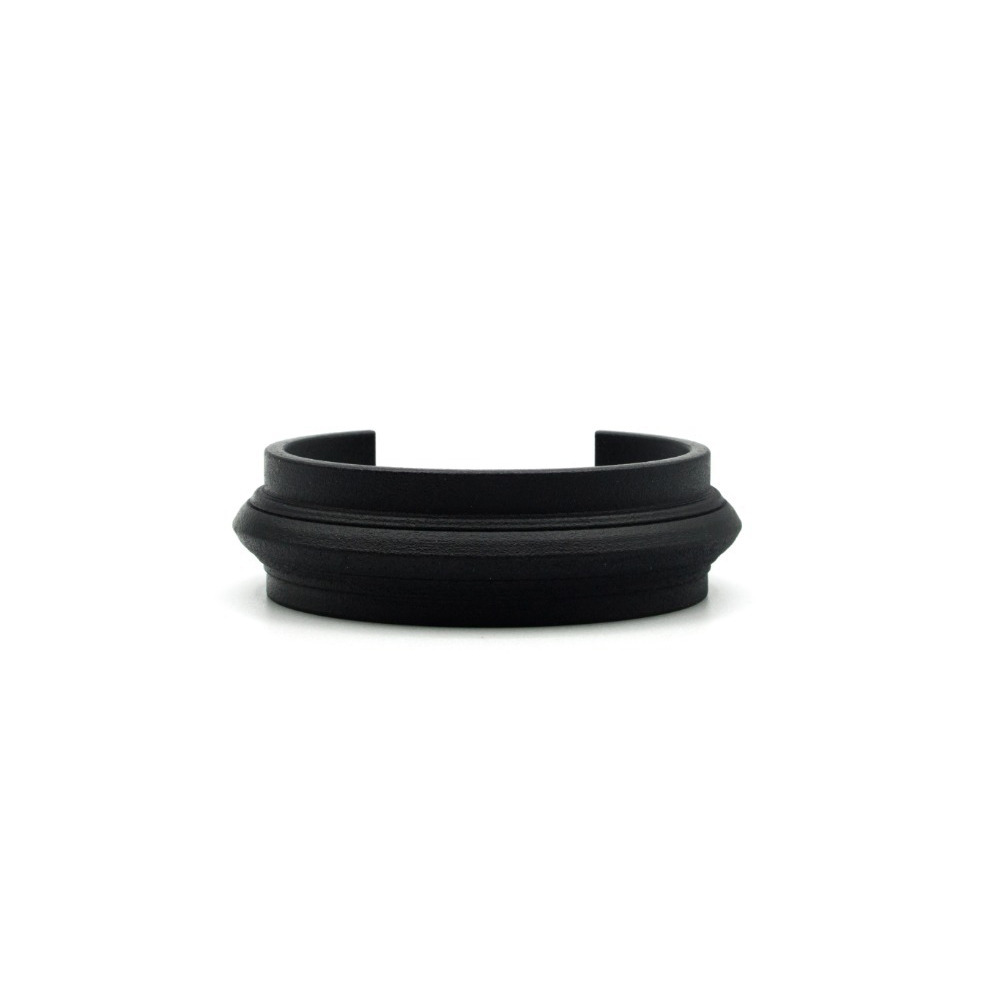 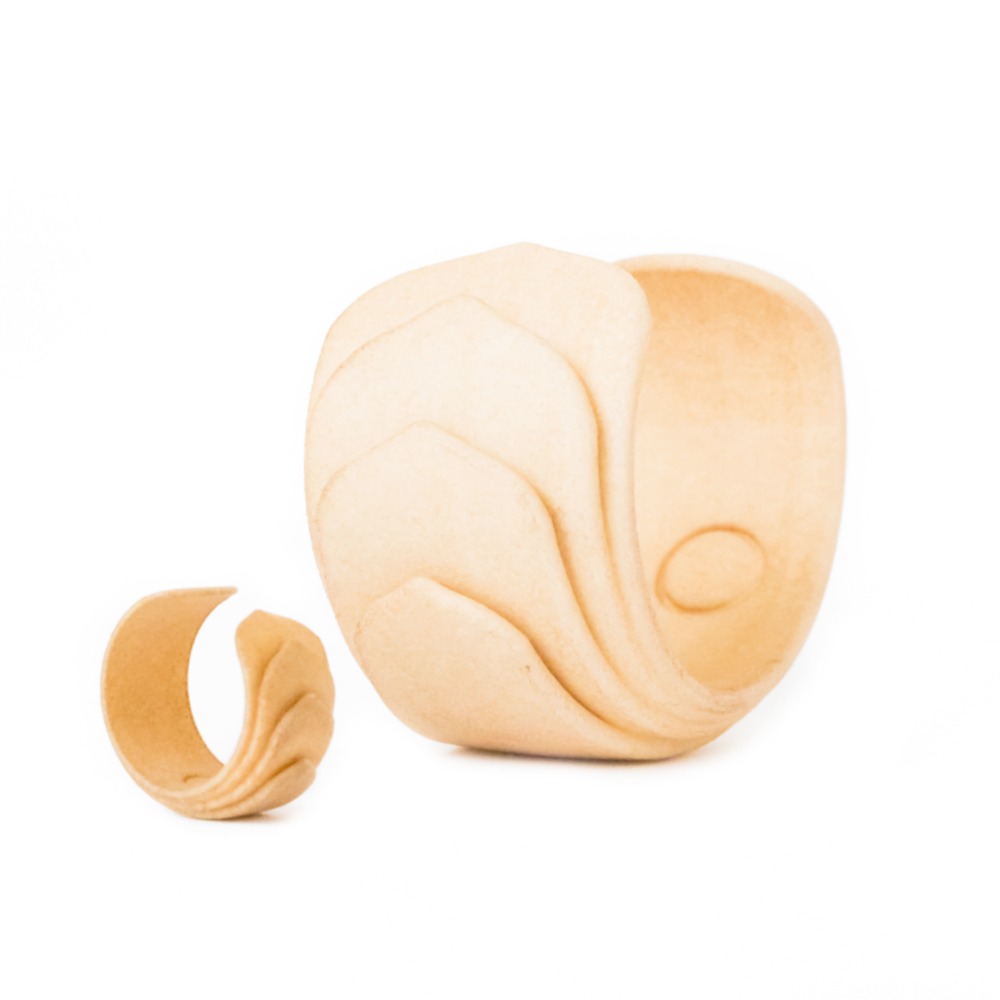 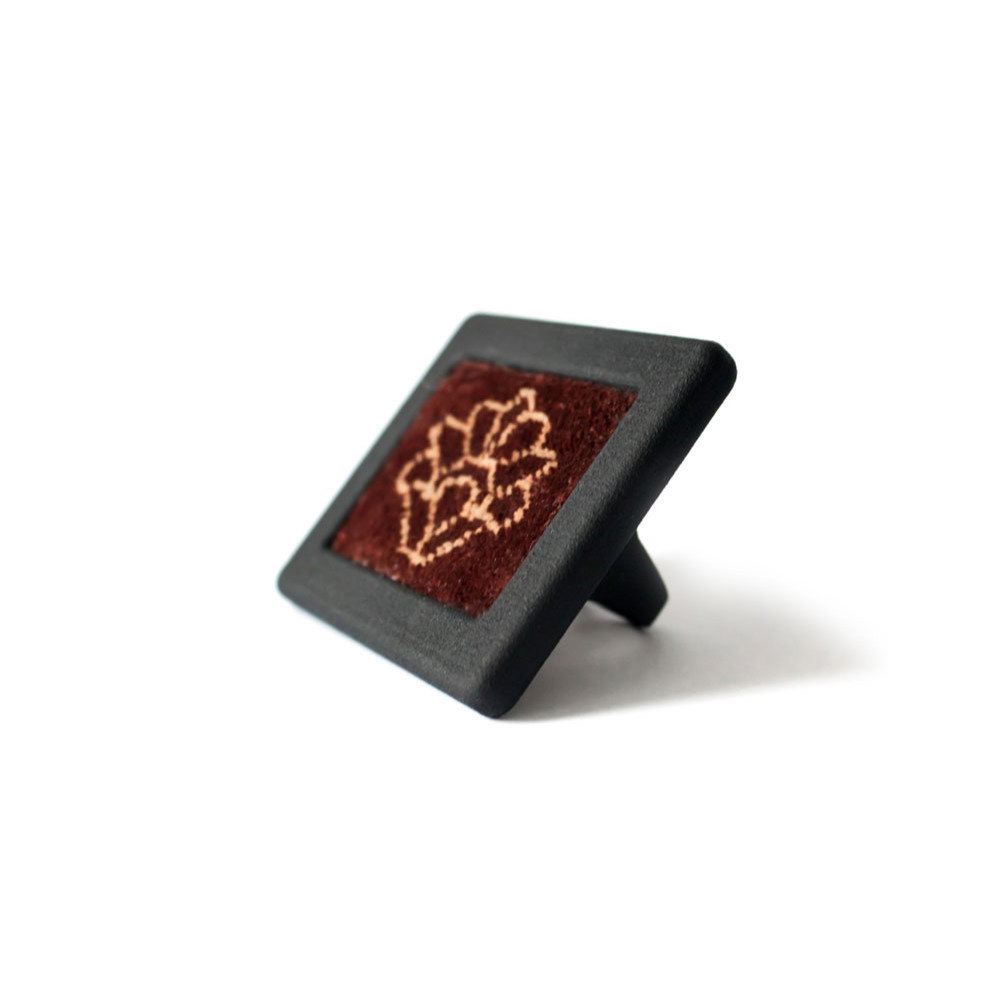 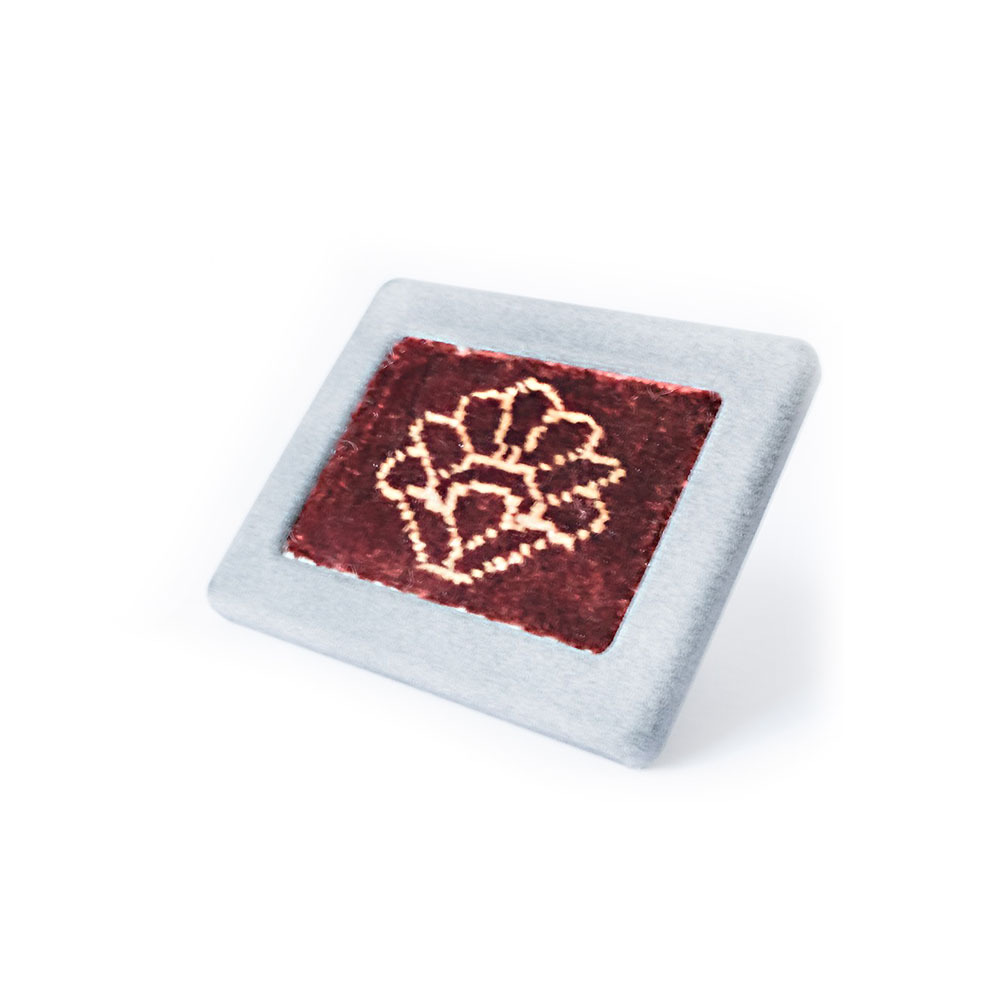 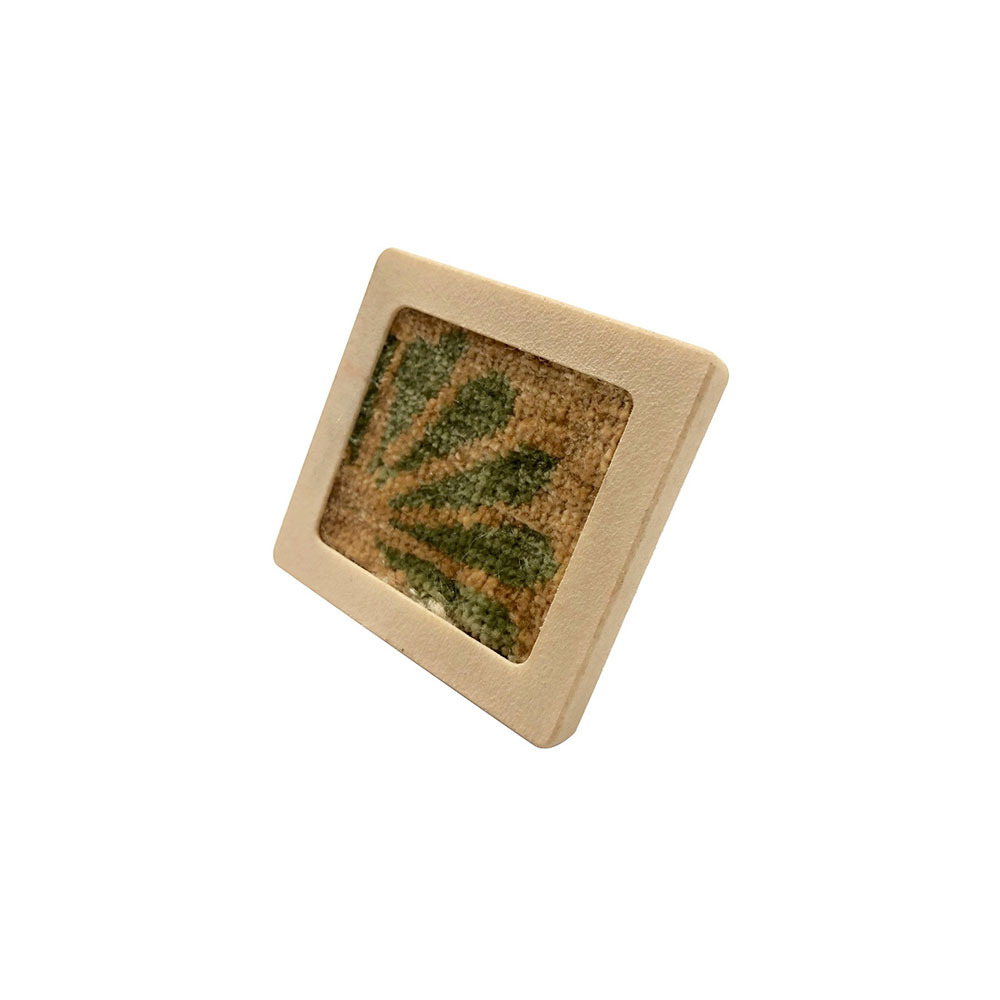 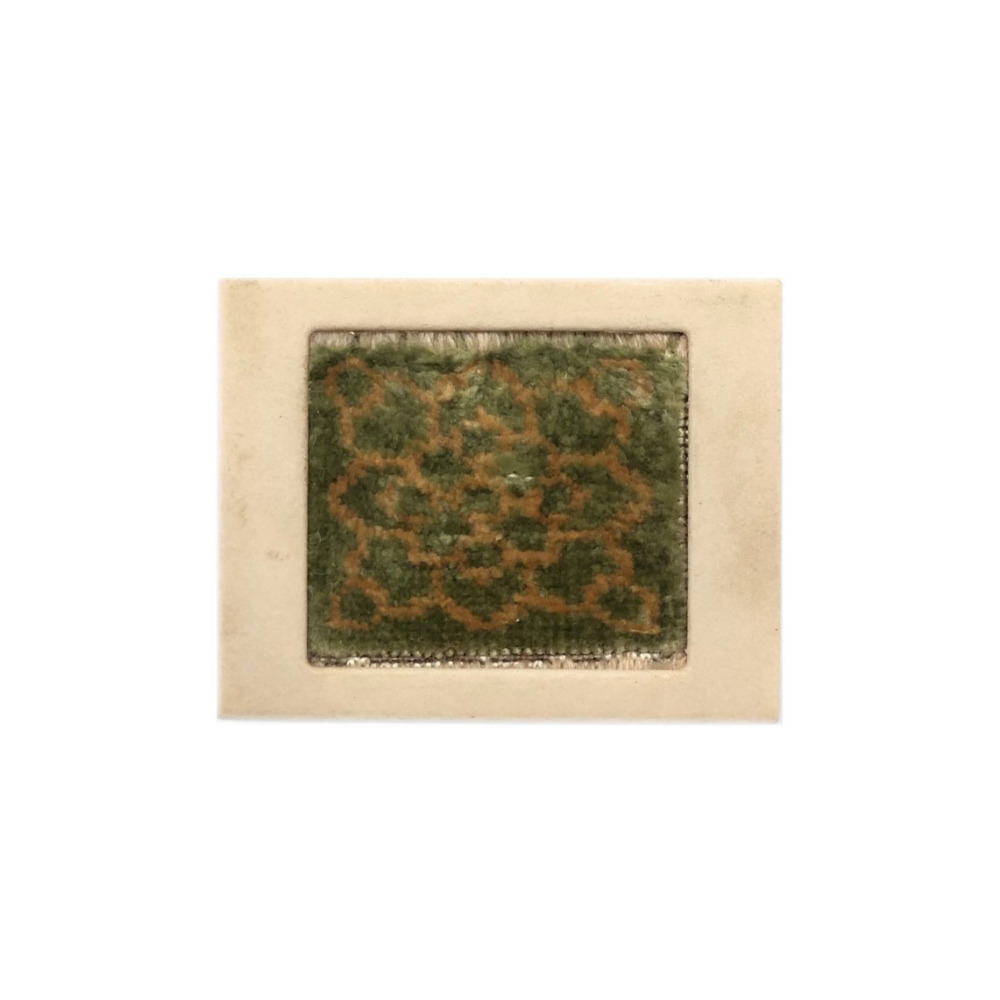 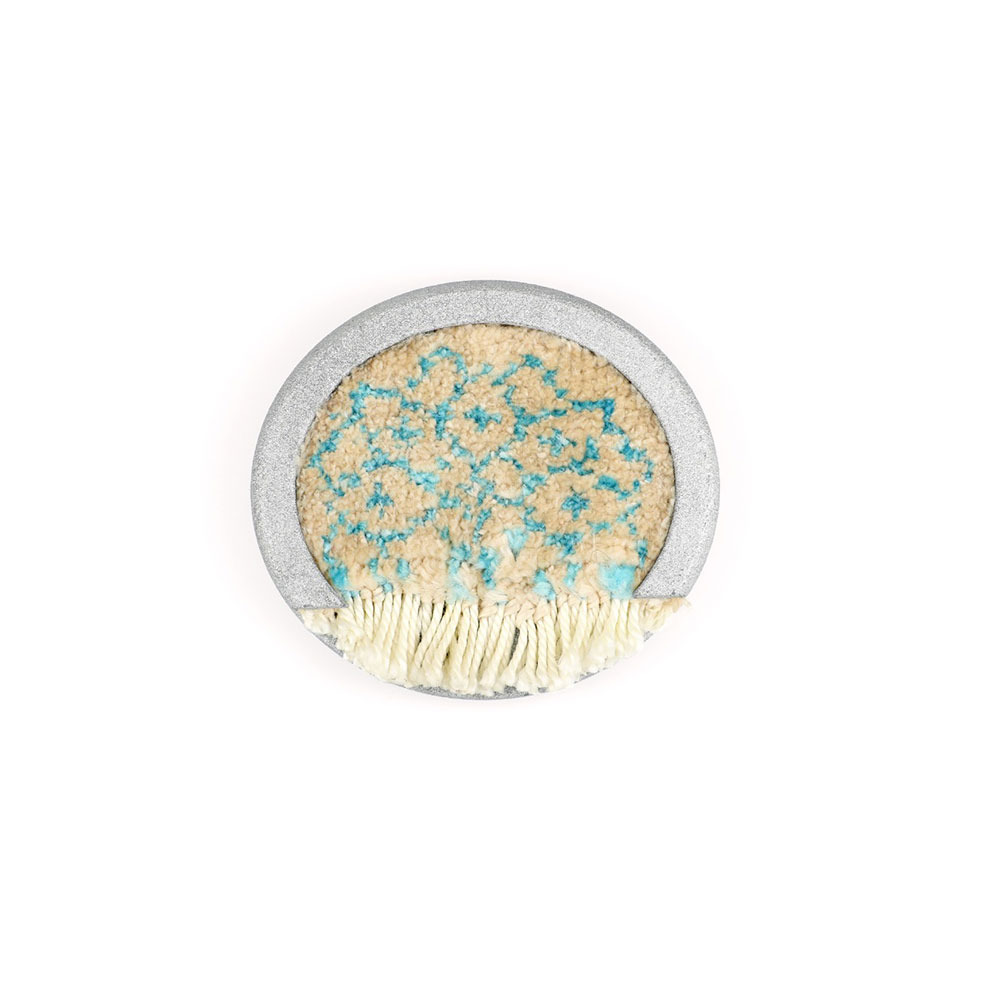 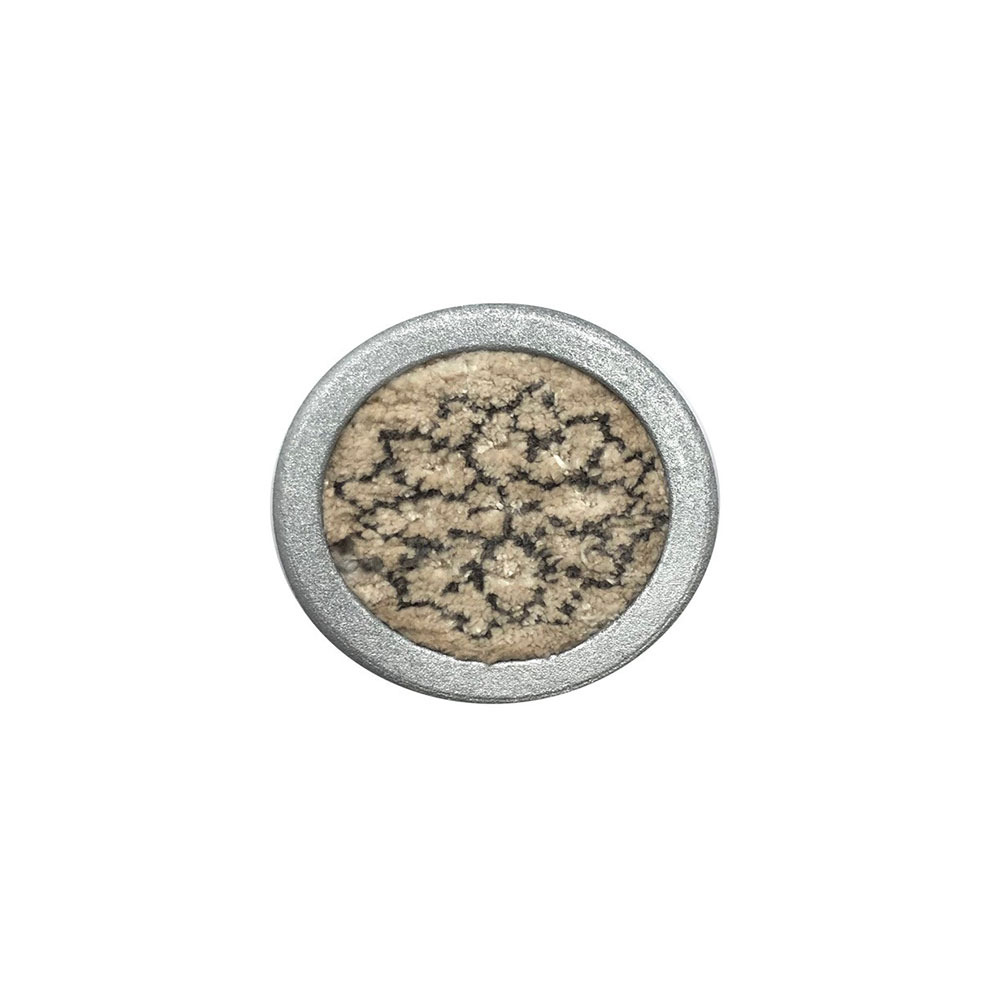 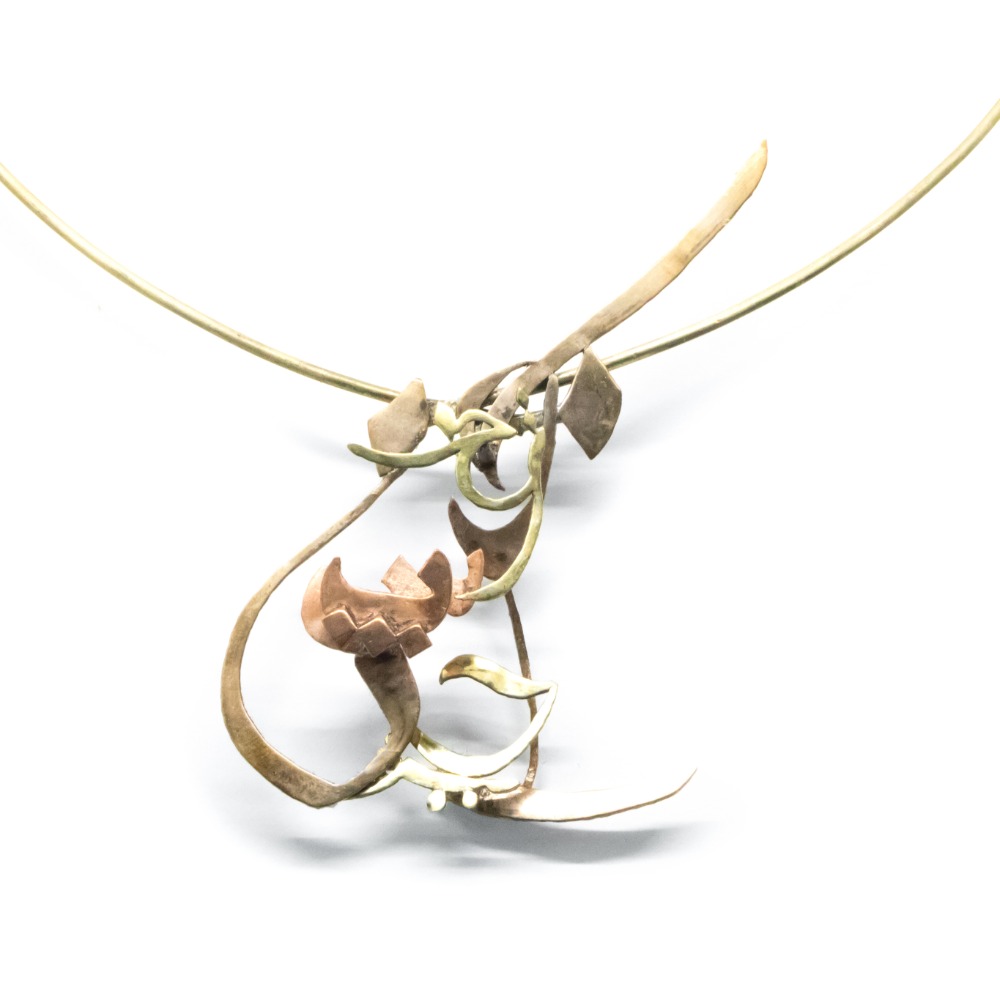 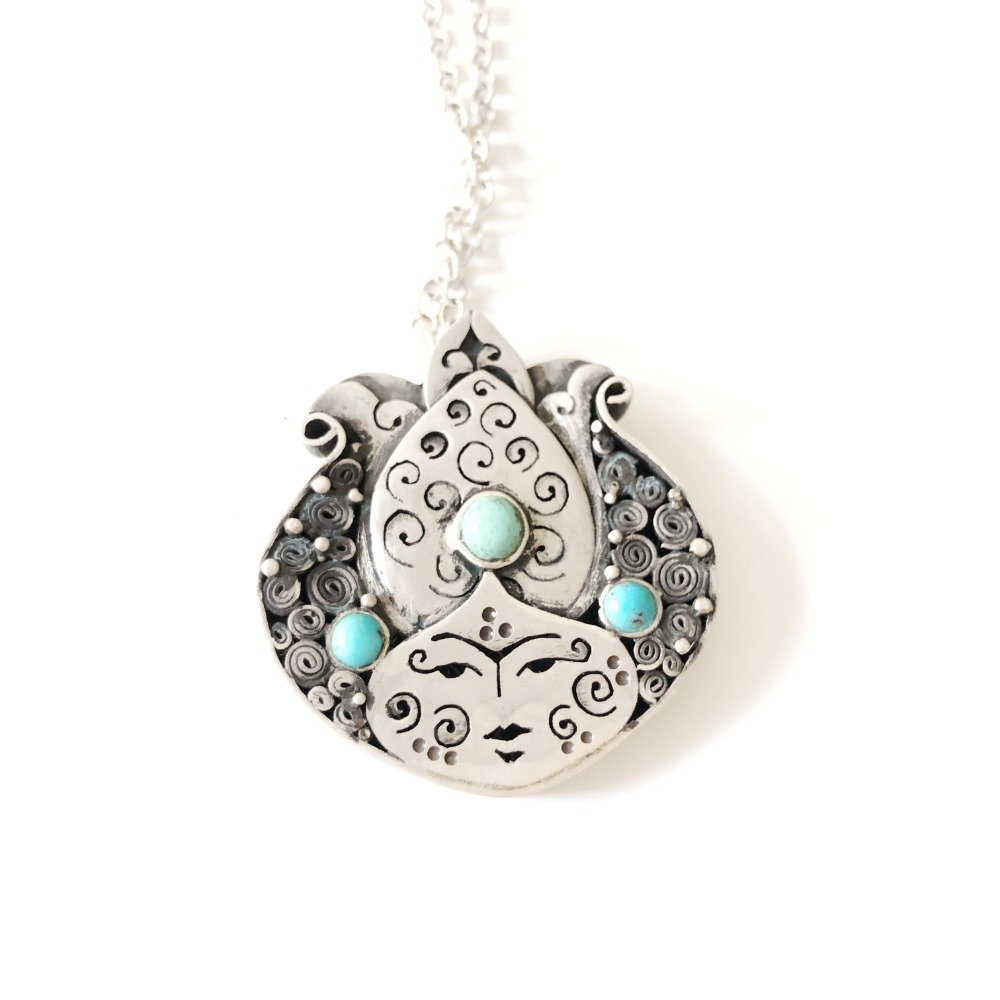 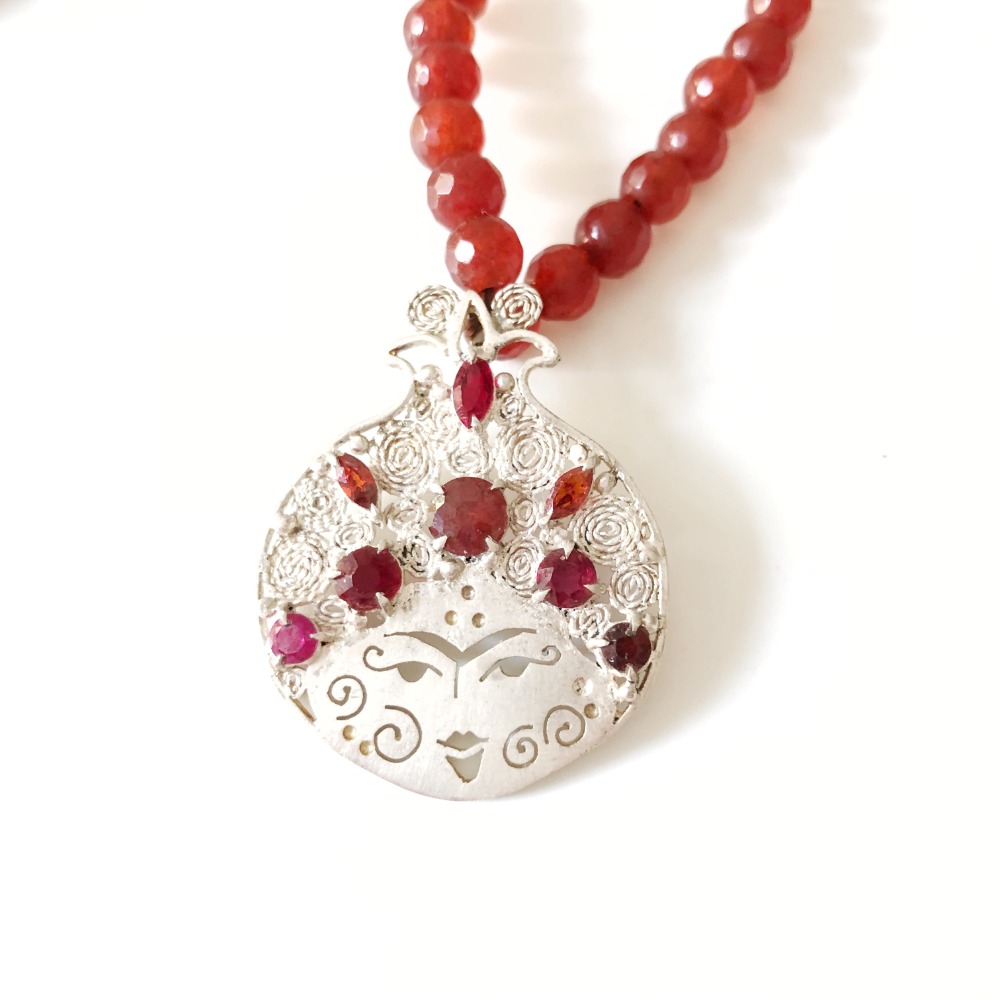