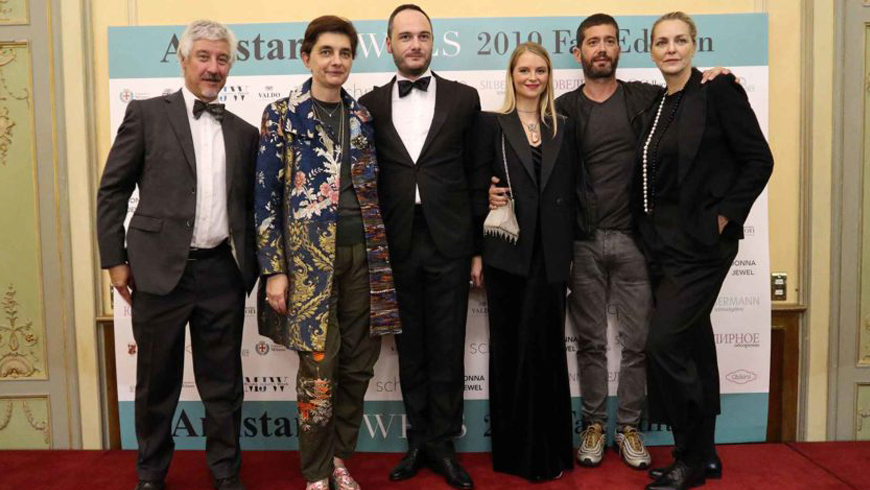 The first edition of the Milan Jewelry Week, held from 24 to 27 October 2019, obtained consent, adding great artistic and cultural value to the city of Milan. Artistar Jewels 2019 Fall Edition was certainly the heart of the event, charming the public with its internationality, the variety of the techniques represented and the refinement of the materials.

The three winners of the Artistar Jewels Award, who can participate for free in the 2020 edition, are the Florentine goldsmith Alessandro Dari, the Czech Petra Mohylova and the Russian duo PalladinGold ™ and Tatyana Kholodnova. Alessandro Dari is a Florentine Master of Gold and Sculptor Arts. His ring-sculpture, representing the body of a woman, bewitched the jury for his poetry. A more colourful and contemporary jewel was, instead, that of Petra Mohylova, a self-taught artist who represents the human body in all its playfulness. Finally, the PalladinGold ™ and Tatyana Kholodnova jewellery studio represents an alliance of space technology and artistic thought, embodied in jewellery.

A special mention was given to the artists Alessandra Mazzeo and Lucia Petracca of Pin-Device, who represented in a jewel the fall of the Berlin wall, on its anniversary day.

Numerous other awards were given during the exclusive awards ceremony. The American Mando Bee won the Accessory Vogue Vanity Fair Award. The artist will be the protagonist of an article entirely dedicated to her in the next issue of the magazine. The Gianni De Liguoro brand awarded the Italian designer Fabiana Fusco, allowing her to create a jewel in collaboration with the Maison.

Consultant and buyer Ivan Perini awarded the Chinese Xiaohui Yang for her self-portrait necklaces. Perini will create a communication and social campaign for her.

The Ambrosian Gold School of Milan assigned its recognition to the talented Italian designer Ilaria De Lorenzi, offering her the precious opportunity to attend for free one of their courses.

The founder of the blog Donna Jewel chose the artist Queenie Cao for a social campaign. Cao was able to represent a message of love and positivity through her creations. The Polish designer Anna Zycka received the Jewellery Review Award, from the Jewellery Review Magazine, for her poetic jewels inspired by flowers and nature. The Russian magazine will dedicate an editorial to her, in the next issue.

The Assamblage Award awarded five Italian designers: Emanuela Duca, MagmaLaB, Laura Forte, Margherita Forgione, and Fabiana Fusco. They will have the unique opportunity to exhibit their creations at the international exhibition for the 10 years of the Romanian association. Instead, Olga Van Doorn, Lisi Fracchia and Anna Maria Pitt will exhibit their creations during the upcoming Munich Jewellery Week in March.

Even the Wine Sponsor Valdo decided to reward the talent of the artists in the show, giving a Limited Edition in Magnum format Classic Method Valdo 90th Anniversary to the Italian artist Margherita Forgione, who amazed the brand with her creative and precious jewels.

Finally the future PrizeRemoto Jewels: two sums of money assigned, respectively, to a participant of Artistar Jewels and to a student of one of the schools participating in the Milano Jewelry Week, who stood out for their excellent mastery of the gold technique without forgetting the needs and fashion system trends. The winner student came from GALDUS and was the very young Allegra Cezza. The winner for Artistar Jewels was Chiara Passoni, who was able to convince the jury with her collection inspired by the ferocity and power of marine animals. A special mention was finally assigned to Atefe Rezaei of IED Turin.

The splendid creations of the protagonists of Artistar Jewels 2019 Fall Edition will be told in the volume of the same name. Logo Fausto Lupetti will be the publisher and the book photoshoot will be entirely taken care by the Artistar Jewels team. It will be available in all bookstores in Italy and the main European capitals from November 2019.

The next edition of Artistar Jewels will take place within the Milan Jewelry Week 2020. 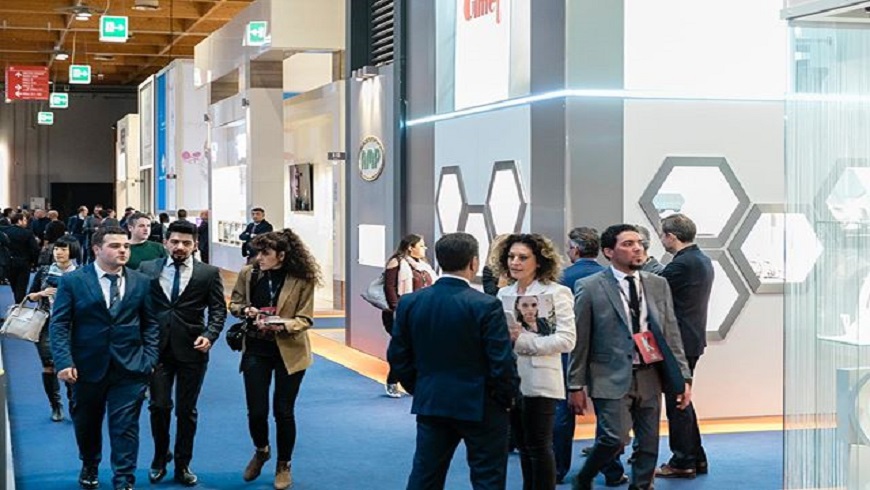 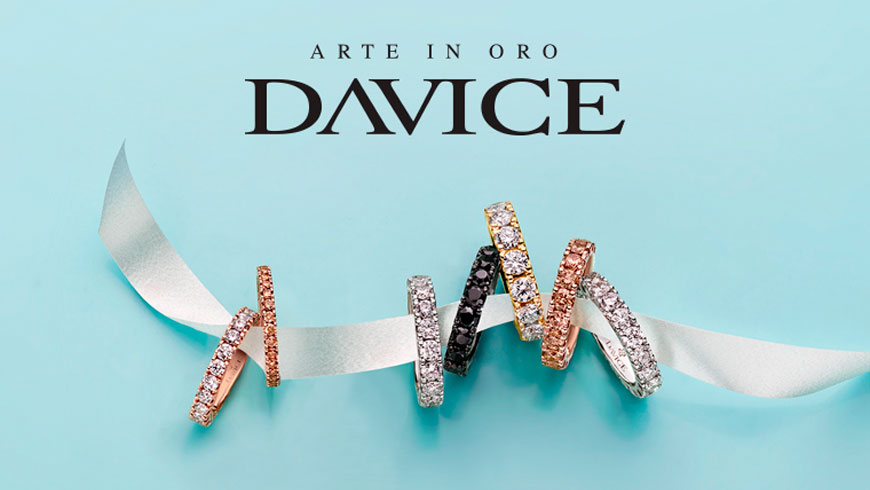 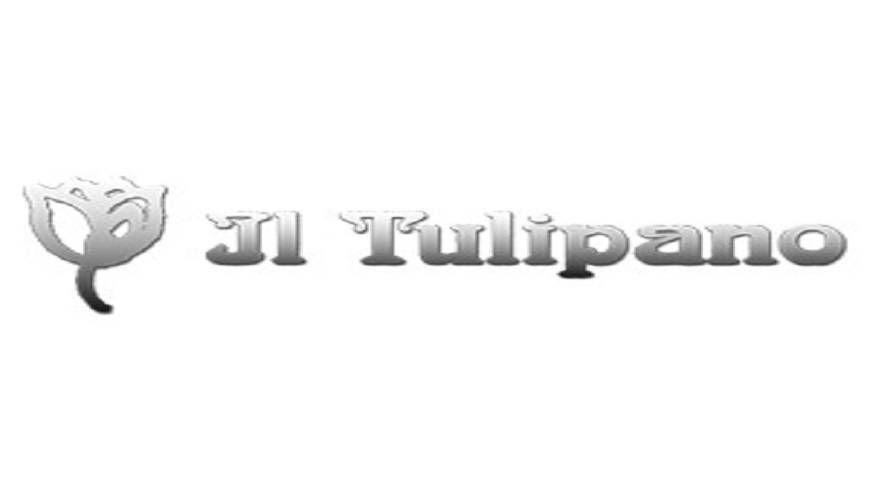