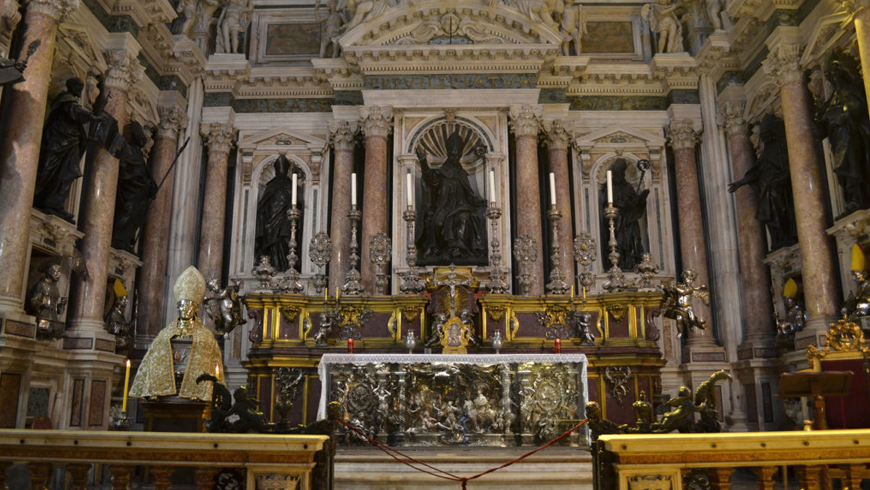 Precious stones are used not only as an ornament, but also as tools of devotion towards the mighty. Some of the most impressive cases in Italy.

Used to enhance the beauty of those who wear them and being a sign of power and greatness, precious stones have also been used to symbolize the devotion and reverence of human beings to the supernatural.

It hasn’t been different for the bimillennial history of Christianism, full of significant examples which demonstrate how metals and precious stones have been used to enhance the unicity of the cults and to make the importance and value of what is worshipped evident for all. 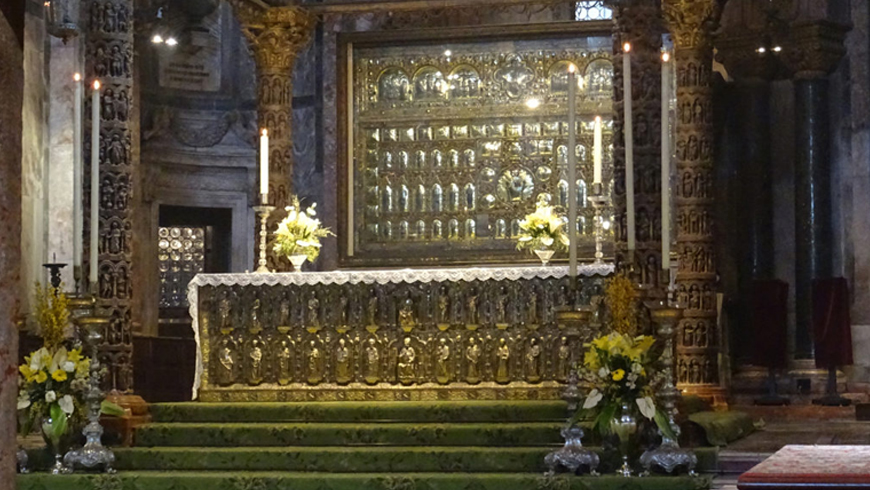 Italy encloses some extraordinary testimonies in this sense and among the different possible mentions let’s just remember the treasure of the Saint Mark’s Basilica in Venice and the treasure of San Gennaro in Naples.

In the first case, the treasure represents the richest documentation of gold and silver jewelry items, precious stones, worked glass, paintings and all the most refined objects that were produced for the churches and palaces of Constantinople and for the glory of Saint Mark. The most precious jewel is undoubtedly the Golden Pall on the High Altar of the Marciana Basilica, enclosing the relics of the Evangelist.

San Gennaro, richer than the king 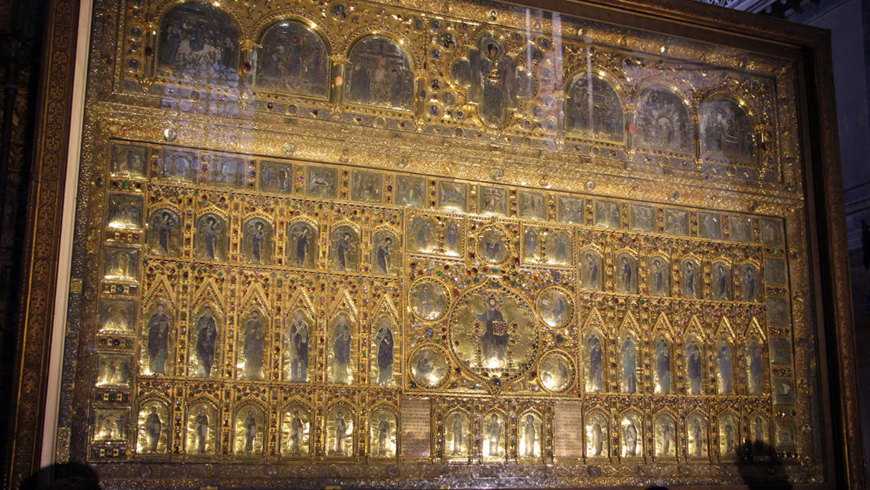 Among the treasure of San Gennaro, which has been built throughout the centuries with the innumerable donations, is one of the most precious objects in the whole world: the gemmed mitre. It is decorated with 3964 precious stones, 198 emeralds, 168 rubies and 3328 diamonds, for an overall weight of 18 kilograms and golden embroidery. The reliquary is also impressive, with its amazingly big-sized emeralds, among the biggest in the world. 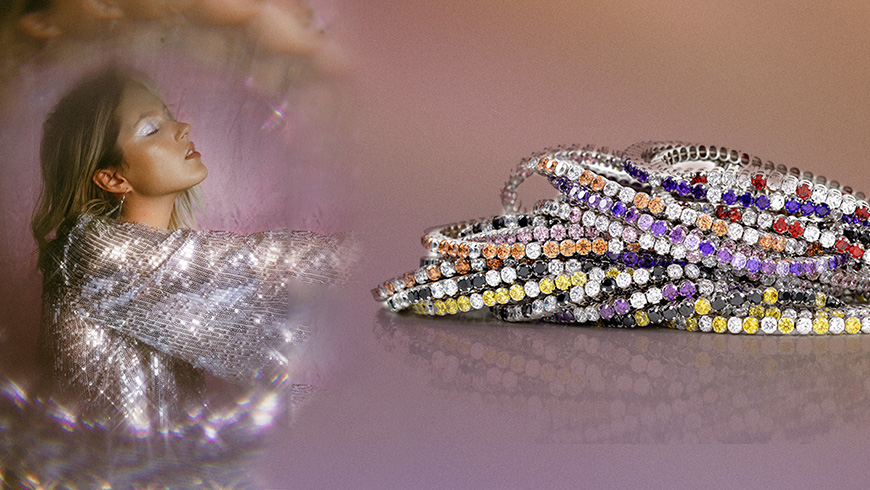 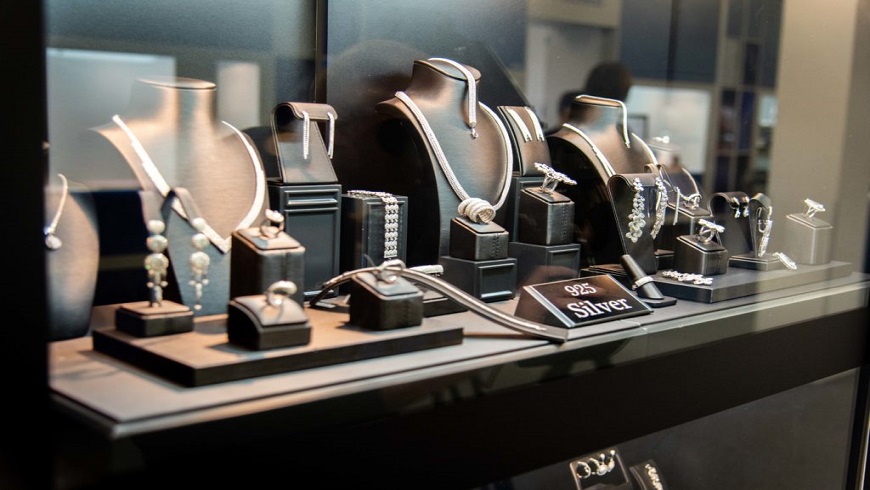 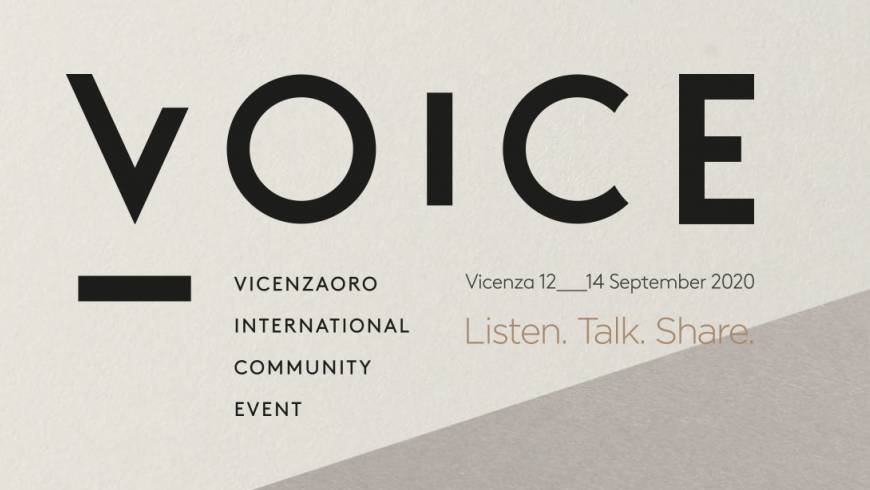