Ruby, a hard and fascinating gem 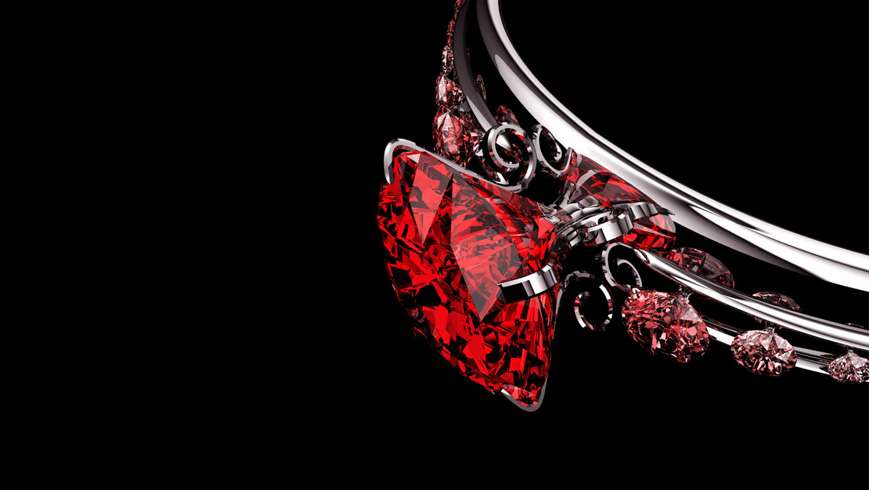 Among the most sophisticated, it is recognized as the stone of love and passion by excellence.

Only following diamonds as for hardness, ruby is among the most requested stones for its reference to love, passion, victory, longevity, transversally evoked by its color in the different cultures. There has probably been no civilization that hasn’t been attracted to this gem, a red corundum having its most precious deposits in northern Myanmar in Burma. Ruby deposits are also present in Thailand, Sri Lanka, Madagascar and Tanzania, to continue with Afghanistan, Cambodia, Kenya and Vietnam. Generally, ruby is a very rare stone.

It’s all about color 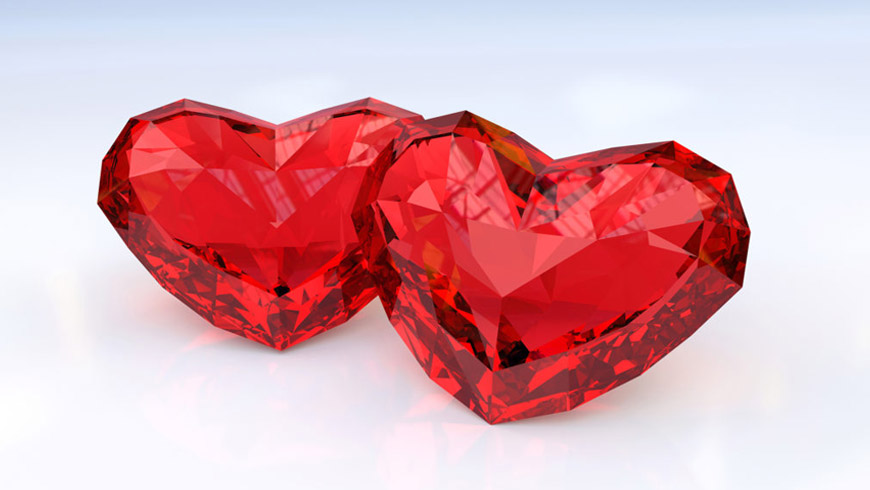 When valuing a ruby, color is the most important element (the most requested tone of red is called “pigeon blood”, a bright red with a flash of blue), more precisely the degree of clarity from a certain distance. Big-sized rubies are rare to find. Pleochroism is evident in this stone, that is, color varying according to angulation.

The phenomenon of asterism

The best rubies are “facet” cut. However, it is the cabochon method that best emphasizes asterism. This stone was synthetized for the first time in 1902 and the laboratory results were such that only real experts can distinguish natural rubies from synthetic ones. 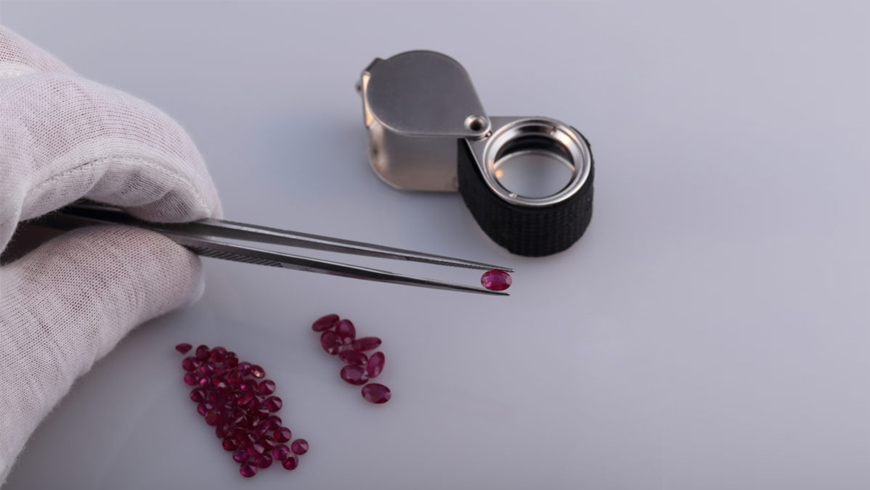 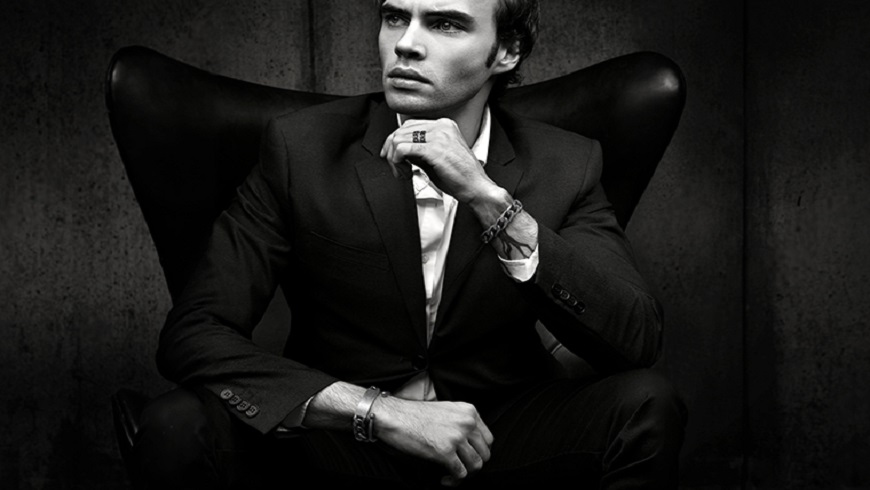 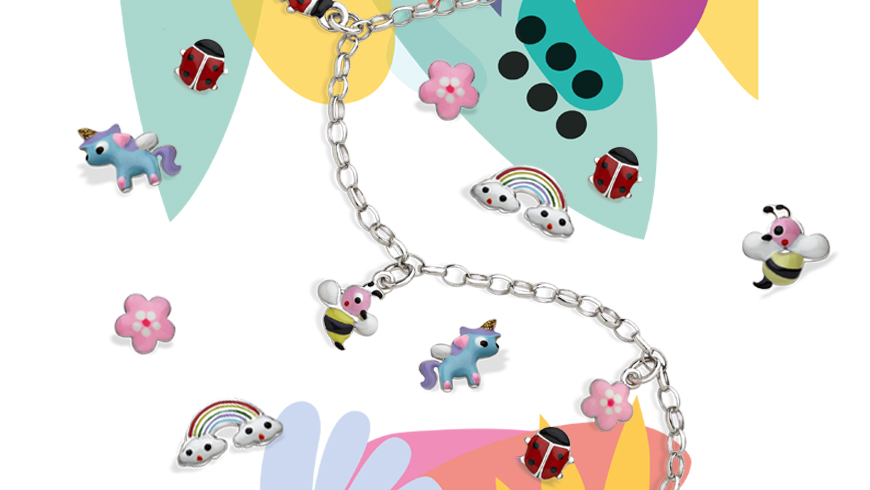 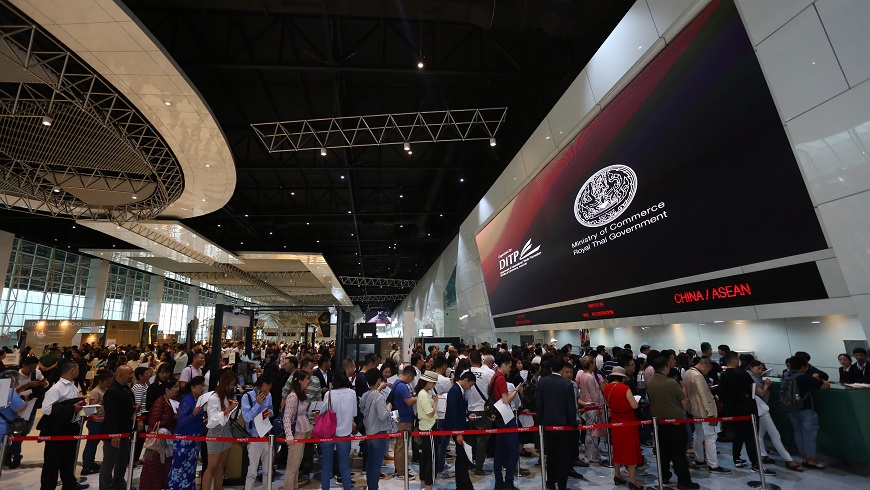